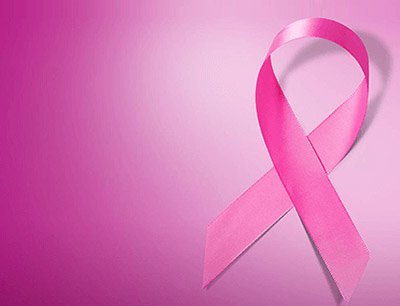 Cancer: Everything You Need To Know

Cancer is a category of diseases involving abnormal cell growth with the possibility to spread to several parts of the body. Cancer Symptoms comprise of unexplained weightless, abnormal bleeding, prolonged cough, lumps among others. The risk of cancer increases remarkably with age.

A 2017 report from WHO says that every minute 17 people lose their lives due to this disease.

9.6 million people die from cancer every year, as official figures.

Today, we will be discussing so many valid issues regarding Cancer for its prevention and cure.

What is Cancer and how it is caused?

Cancer is a disease which is originated by the genetic changes that leads the way to uncontrolled growth of cell and causes in the formation of tumor. In more general terms, Cancer is an abnormal cell growth and division of cells which frequently develops in one area but spreads due to lymph nodes.

Every day, millions of old cells in our body die and are restored by new cells. But sometimes when these new cell growth takes place, they happen to grow at an abnormal rate and eventually outcome into a lump of unwanted cells in a specific area. This lump of abnormally growth of cells is normal when the cells are lesser in number and are not harmful to health. Other times when these lumps start to multiply and do not stop; they form cancerous bodies that are very dangerous.

Are you aware which Cancers are the most common ones? WHO has identified the following Cancers as the most widespread :

What are the Symptoms of Cancer?

What are the Preventions for Cancer?

The following are the preventive measures one can take to avoid Cancer.

If you notice any unusual change in or on your body, or if you feel unwell, do not waste time, talk to an expert at HORIZON PRIME HOSPITAL. Stay healthy and alert to defeat cancer. 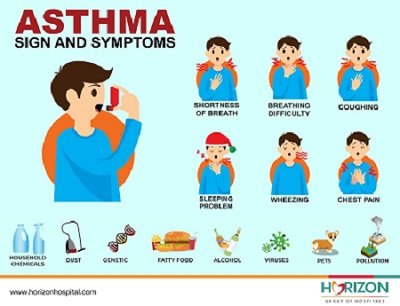